Discovery, Independence & a US Nexus Donate or Buy

This twenty square-mile, undeveloped crown-jewel of the Caribbean islands sits just offshore the southwest peninsula of Haïti, about 6 1/4 miles from Les Cayes.

Abaka Bay Resort is nestled along what is recognized as one of the world’s most beautiful beaches, idyllically situated on the most southwesterly tip of the island.

Renovation and expansion of this historic resort, and Haïti’s most storied, is an integral part of Abaka Bay Awake, the first phase of this much larger, sustainable, socio-economic development plan called The Île à Vache Initiative.

In December of 1492, during his first journey to the New World, Christopher Columbus, sailing under the Spanish flag, discovered the island he named La Isla Española (“the Island of Spain”, later Latinized to Hispaniola). This island is shared by Haïti and the Dominican Republic today.

Haïti quickly became one of France’s wealthiest colonies, becoming known as the Pearl of the Antilles under the rule of Louis XIV, nomenclature found today on Haïti’s license plates. 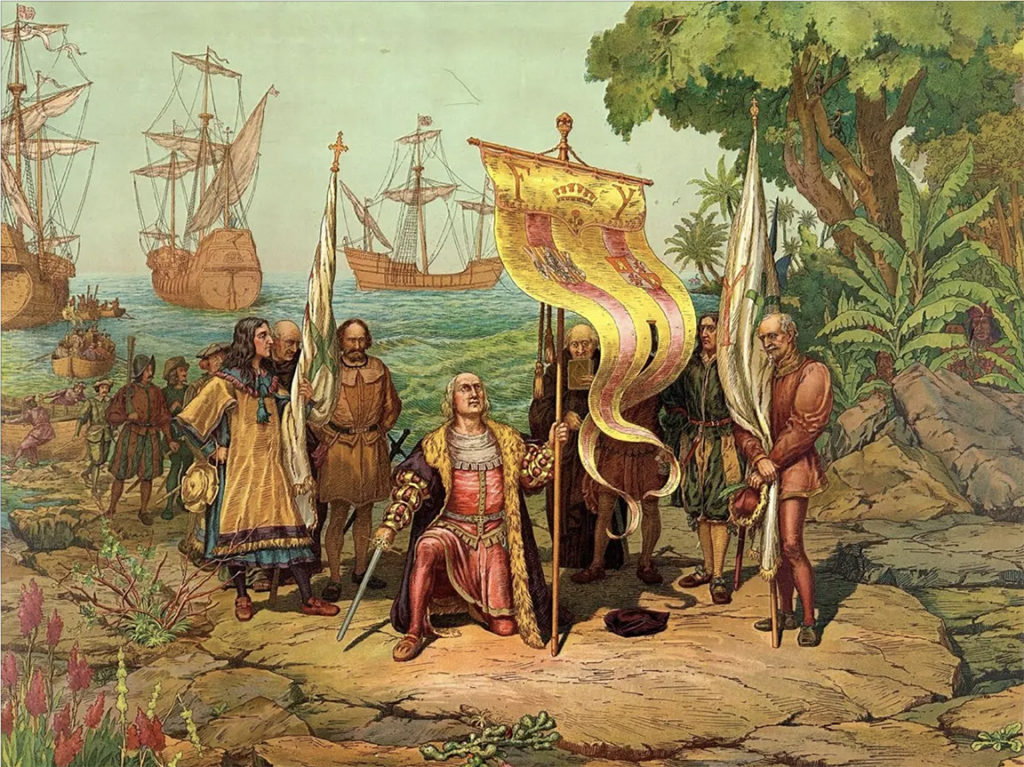 General François-Dominique Toussaint Louverture was a legendary leader in Haïti’s battle for independence from the French. Noted for his military and political acumen, he shaped what was at first a mere slave insurgency in 1791 into a full-fledged revolutionary movement that would lead to Haïti’s independence.

General Jean-Jacques Dessalines (pictured below) was the heir apparent after Toussaint Louverture was falsely incarcerated by the French during what was agreed to be a peaceful parley, whereupon he was deported to France.

Dessalines declared the French controlled territory a free republic in 1804,  abolished slavery, and renamed the new country after the indigenous Taíno name for the entire island, Ayiti (land of the high mountains), or Haïti. Dessalines, the first ruler and governor-general of independent Haïti, was later named Jacques I, Emperor of Haïti by the generals of the Haïtian Revolutionary Army.

Haïti’s declaration of independence made it the second free republic in the Western Hemisphere, right after the United States, and the first republic ever governed by freed slaves, a then radical assertion of racial equality.

The histories of Haïti (including Île à Vache specifically) and that of the United States are inextricably intertwined.

In 1779 free Haïtian men (referred to as chausseurs or hunters) from the then French colony joined American forces in their battle for independence. American Historian, clergyman, and soldier Theophilus Gould Steward wrote that these Haïtian soldiers bore away from our altars the sacred fire of liberty to rekindle it in their own land.

Henri Christophe, thought to have in his youth been a drummer boy during the American Revolution, was a key leader in Haïti’s fight for independence and became the only monarch of what would be called the Kingdom of Haïti after Dessalines’ assassination in 1806.

Notably, it was the Haïtian’s own battle for independence that uprooted Napoleon Bonaparte’s hold in the America’s and led to the French’s sell of the Louisiana purchase to the United States under then President Thomas Jefferson.

Haïti was the first country in the Western Hemisphere to abolish slavery, an example Abraham Lincoln would look to years later when he freed the slaves in the United States.